Brenda has been coming to The Door Is Open regularly for almost 20 years, and loves meeting friends, both old and new. She finds it healing and soothing to participate in the Women’s Wednesdays Arts & Crafts program. “It’s beautiful to be able to turn your mind off your troubles,” Brenda says. She loves sharing jokes with others and even wanted to share a joke with our readers: A lady goes to see her doctor and tells him, “Doctor, doctor, I feel like a deck of cards,” and the doctor replies, “I’ll deal with you later!” 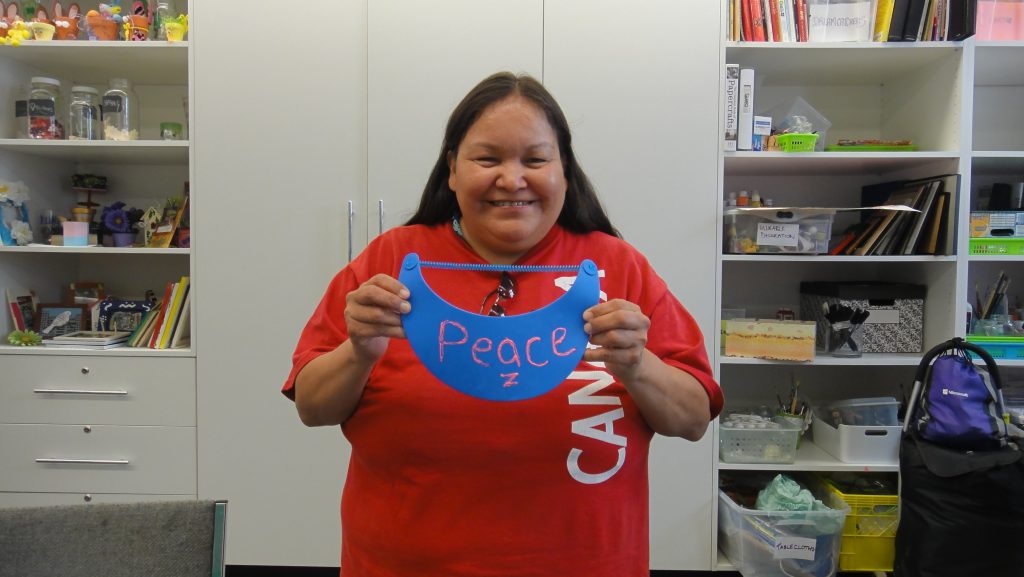 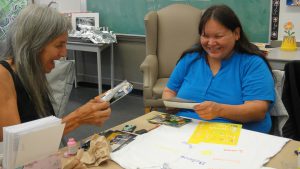 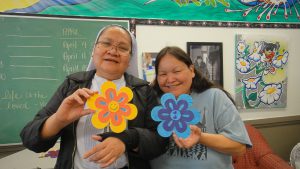 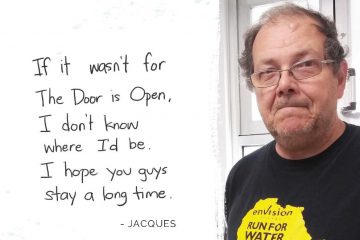 You gave Jacques a new start! In 2011, Jacques arrived in Vancouver on a bus from Ottawa. Homeless, he camped out in Stanley Park with limited access to food. Then he discovered The Door is Read more… 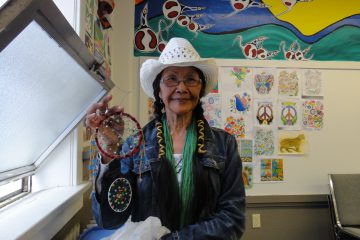 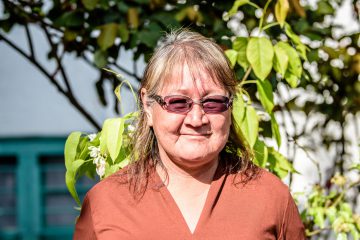 Cathy is part of the Cree clan and was born and raised in Northern Saskatchewan. She has lived in Vancouver for the past twenty years. Cathy currently works part-time as a flagger for the City Read more…